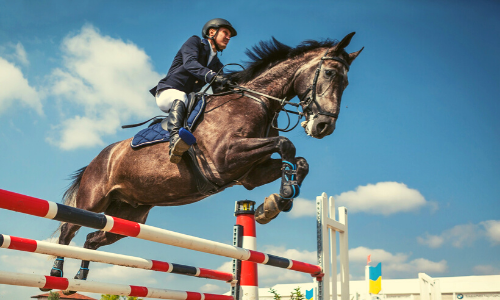 The Society for the Promotion of Breeding (SFCCE), an organization that ensures the development and promotion of horse racing in Spain, has entered into voluntary bankruptcy.

“The purpose of this request,” reads the text of the statement, “motivated by the impossibility of negotiating with the Tax Agency and Social Security the historical debt that has been maintained, is none other than guarantee the viability of the company, continue with the activity that is being developed and fulfilling our obligations as a regulatory body for horse racing ”.

From society, it is ensured that this new situation should not affect sports activity. And along that line, the president of the Hipódromo de La Zarzuela (HZ), a company that manages the Madrid site, Faina Zurita, also expresses.

“The first message I want to send to the professionals and fans of the turf is tranquility. In recent months, HZ has met on several occasions with the leaders of the SFCCE, who clearly explained the situation that society was going through, and the alternatives to which this situation could lead, ”says Zurita.

“The news, therefore, has not surprised us. On the contrary, we have had time to prepare, to inform the affected institutions (Sepi, Seale, Higher Sports Council) and to be sure that the entry into the SFCCE contest does not imply any risk for the normal development of the races ” add.

The Country Club hosts, for the second consecutive year, the second stage of the Longines Global Champions Tour, the most important equestrian jumping competition in the world. An event with a vocation for continuity in the capital and whose organizers foresee massive, with the arrival of 25,000 spectators to the Country Club throughout the three days of the championship, between May 2 and 4. The equestrian center will participate during the next five editions of the meeting, until 2018, thanks to a collaboration agreement with the organizing company in Spain, Oxer Sport. A high-level competition.

“Seven of the ten best riders in the world will be in Madrid,” says its CEO, Álvaro Arrieta. Among them, names like Michael Whitaker and Scott Brash, from the United Kingdom, Edwina Tops-Alexander, from Australia, and Luciana Diniz, from Portugal.This tournament covers 14 cities around the world between April 24 and November 15. The first phase of the season, from April 24 to 27, began in Antwerp (Belgium), and its last stage will be in Doha (Qatar), from November 13 to 15. One hundred riders and 200 horses will compete. Among the participants, Sergio Álvarez Moya, the first Spanish Yóquei in the final classification of the 2013 edition, stands out.

The riders come from 22 countries, including Germany, the United States, and Qatar. They will compete for 15 trophies, whose value ranges from 2,000 to 320,000 euros, depending on the difficulty of the event. The titles at stake include the Madrid-Longines Global Champions Tour Grand Prix, on Saturday, Day 3, at 5:00 p.m., and the Copa del Rey, on Sunday, Day 4, at 5:30 p.m.

But the meeting is not only a sporting event, but it is also an opportunity to admire the best horses in the world, whose value grows with each victory. “In some cases, its sales value reaches 8.5 million euros, as in the case of the London equine,” says Arrieta.

The ticket price is 10 euros for May 2 and 15 euros for the next two days. Those who wish to attend the three days can buy a bonus of 30 euros. The members of the equestrian federation can acquire them for 20 euros. Admission is free for children under seven years and has a 50% discount for children between 7 and 13 years 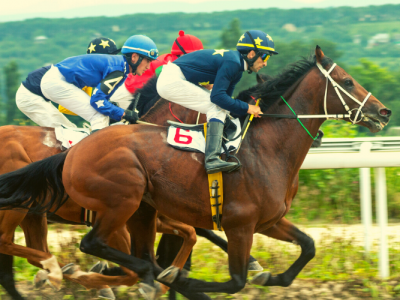 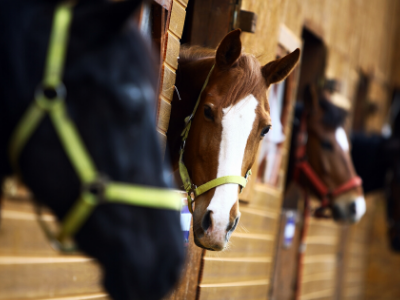 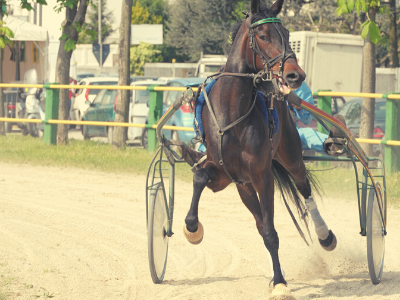