Steve Canyon, a big, lanky bay, was one of the finest race horses ever to compete at the High Hope Steeplechase. Owned and trained by Johnny Griggs and ridden by his son, Kirk, Steve won 16 races over fences and earned close to $400,000. He had the athletic ability of Michael Jordan, the durability of Cal Ripken, and the calm demeanor of Joe Montana. He was so quiet in the paddock before a race that spectators often thought something was wrong with him. But, when the flag dropped, he was all business and one could always count on his big kick in the stretch of each race. He raced from ages 3 to 9, and retired sound after a fabulous career. In honor of Steve Canyon, High Hope presents an annual award to recognize an individual or organization that has supported steeplechasing in the Bluegrass. In 2015 the Steve Canyon award is presented to Mr. Neil Tollner and Mr. Dave Schneider.

Both Neil and Dave have been helping as key volunteers at the High Hope Steeplechase for many years. Roping off parking areas, overseeing traffic management, managing the Preferred Parking section and helping with signage all fall under their guidance. Dave was for years the “fee collector” for those entering through High Hope’s entrance gates. Neil and Dave’s volunteer leadership at High Hope has been instrumental throughout the years. Maps developed by Neil have added clarity to the entire volunteer effort at High Hope. Neil and Dave are both wonderful people that bring positive attitudes and make great ambassadors for both High Hope and CKRH.

In addition to their support of High Hope Steeplechase, both Neil Tollner and David Schneider have volunteered at Central Kentucky Riding for Hope for well over a decade and are considered part of the CKRH “family”.

On behalf of everyone at High Hope Steeplechase, thank you to Neil and Dave for their dedication and service to making this event so successful! 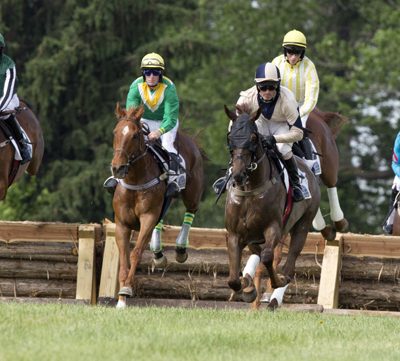 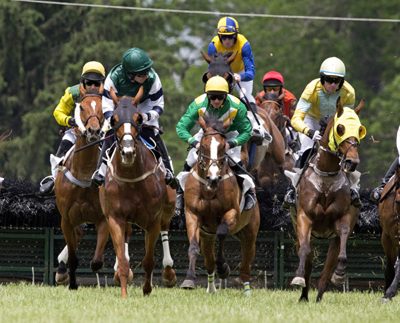